Sri Lanka is one of unique destination where local people have their own way of living, they are really different from entire world around may be from unique and rich culture more than 2500 years old interact with Buddhism. The livelihoods of people are very simple, mainly based on agriculture and primary economic activities. There are few cities where already commercialized, but most parts of the country still based on agriculture and rural style of living.

Places to explore rural lifestyle and traditional style of living 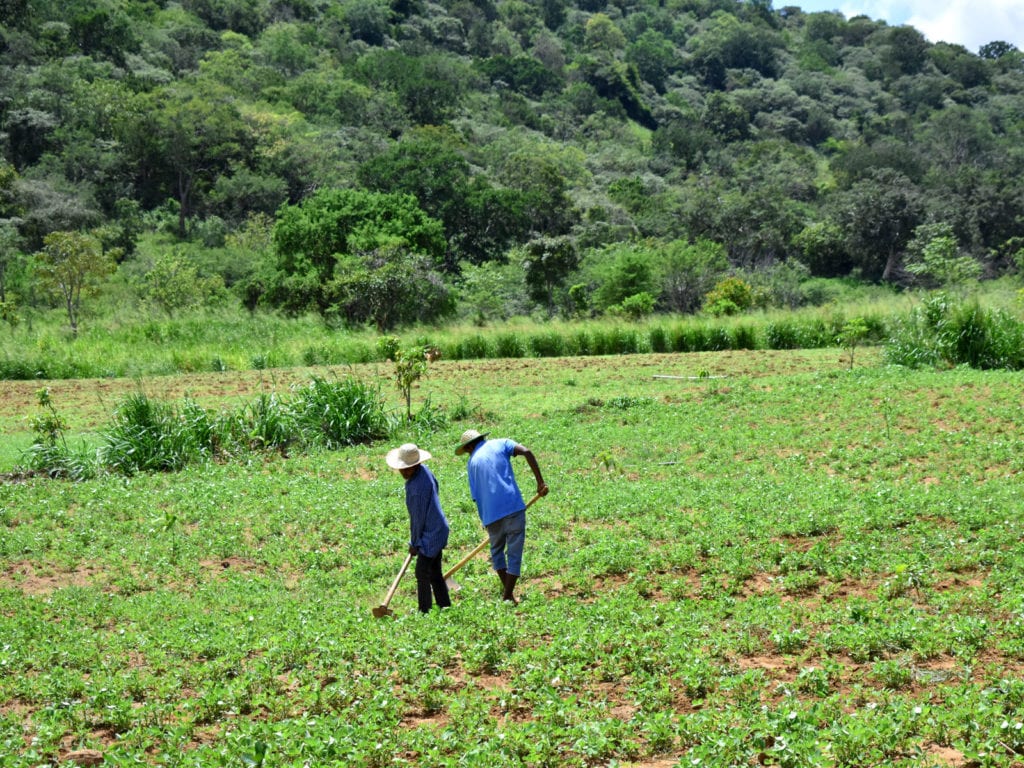 Wellawaya is one of most rural village in Sri Lanka. People are very simple, honest and hospitable. The family bonds are amazing and very strong. Local people live in small houses, may be build with simple raw materials found from nature. They grow their own foods in paddy fields and wild chena. Women are basically taking care of household activities alike cooking, looking after children, maintaining home garden where males are busy with agricultural activities. The area is full of amazing nature, flora and fauna, wildlife, birds, mountains, tanks, water reservations and many more. Local foods are very tasty and cooking techniques are amazing and very simple. The best part is people have to protect their vegetation from wildlife during night time, specially from elephants and wild pig. So people stay in “pela” at night. It is amazing to see natural habitat of wildlife during night time. People has their own traditions and customs which makes a community very beautiful.

Dabana is a very rural area of the country, where is the home for “Vedda people” who are the minority indigenous group of people in Sri Lanka. They are very very different from local community. They have their own way of living. Everything is very unique to them. Even they have different law within their community. Different customs and traditions, art and dance, food habits, livelihoods, festivals, ethics and many more. Just simply there are unique human beings on planet earth. 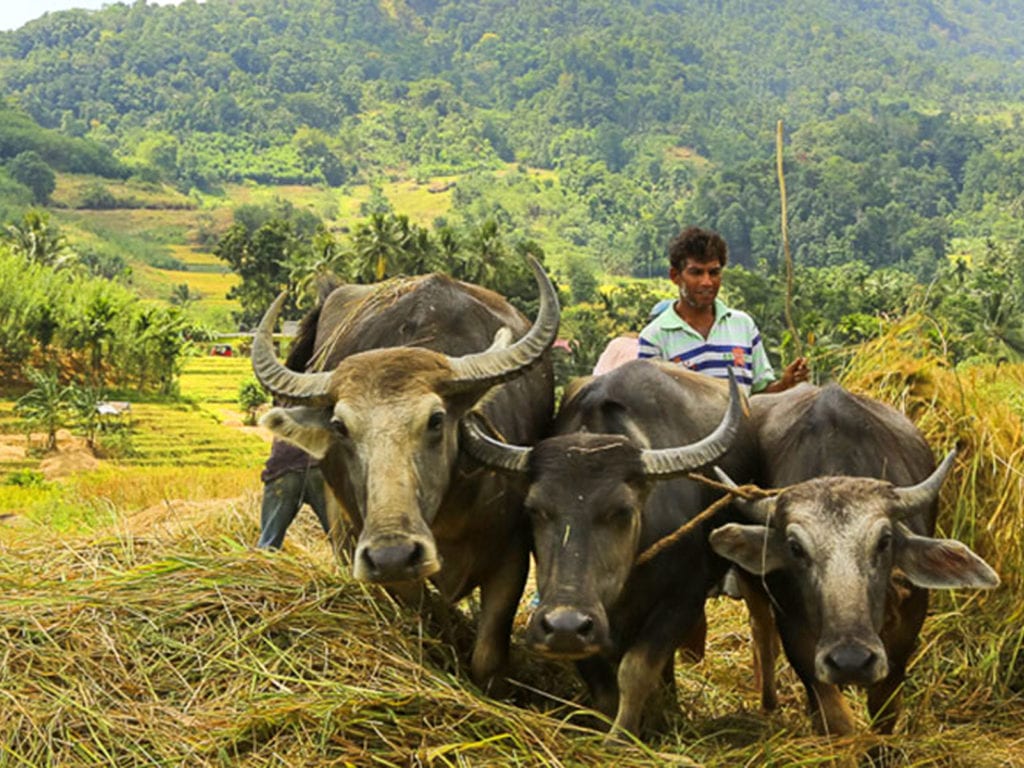 Heeloya is another rural village still owns the real authenticity of Sri Lanka. Heeloya is the highest village in the country, located next to Knuckles mountain range. People and their livelihoods are very simple and nice. Local foods, vegetation, atmosphere, customs and traditions are amazing. 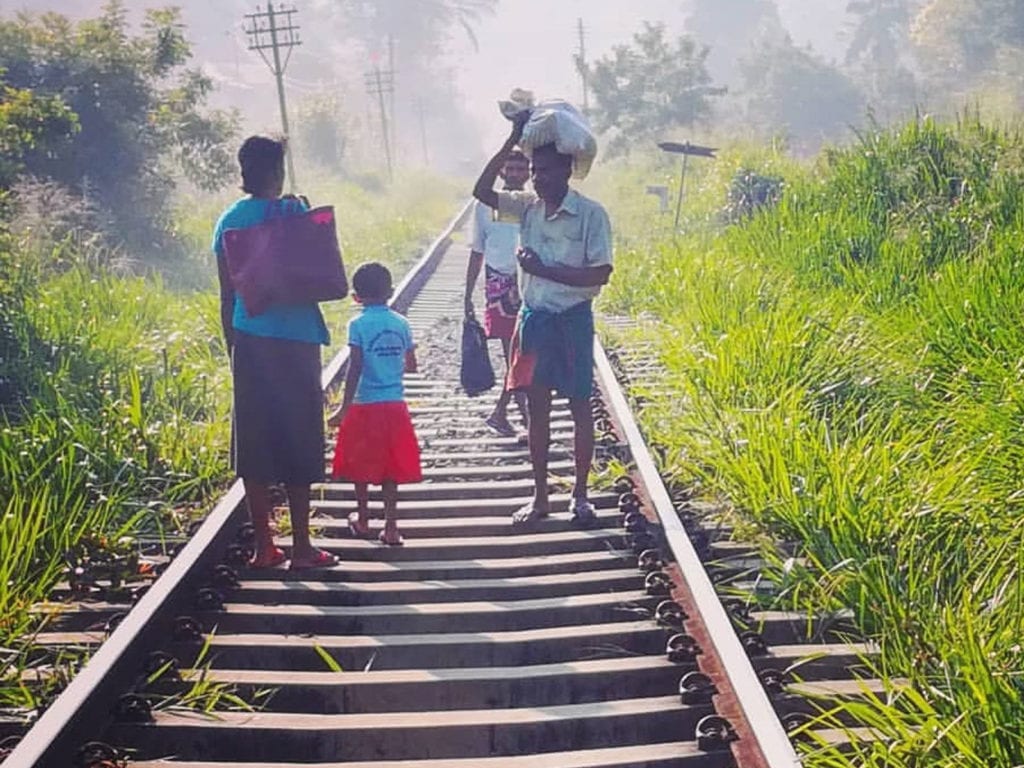 Places to explore history of the country 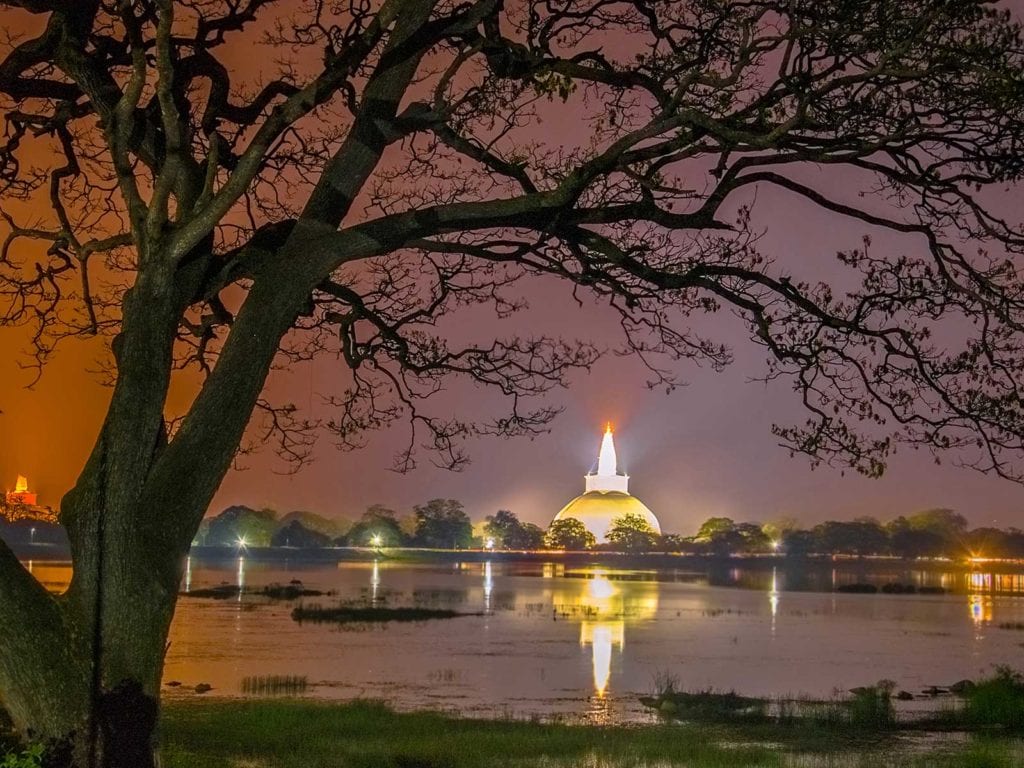 Take a stroll back in time as you walk through historic ruins of buildings, Buddhist shrines, kingdoms and cities! Anuradhapura was one of the most notable ancient capitals in Sri Lanka and has been marked as a UNESCO World Heritage Site. Known to be one of the oldest inhabited cities in the world, Anuradhapura offers curious travelers an insight into the island’s rich history and diverse culture. The ‘sacred city of Anuradhapura’ is believed to be home to the Sri Maha Bodhi, a sapling taken from the main Peepal Tree in Bodhi Gaya, India, under which Lord Buddha was said to have attained enlightenment. Some of the other significant places to visit are the Ruwanweliseya; a pristine, towering, Buddhist shrine, the Abhayagiri Monastery; found around 109 BC, a stunning 2m Samadhi statue of the Buddha carved during the 4th century and the wondrous Kuttam Pokuna; ancient twin ponds.

Polonnaruwa was the second ancient capital city of Sri Lanka, after the fall of the Anuradhapura Kingdom.This UNESCO World Heritage Site offers travelers an escape from modern civilizations and transports them to one of the oldest planned archaeological cities in the country. The city was made famous following the ‘Monkey Kingdom’ movie that was released displaying the wild inhabitants of the ancient city. While exploring this medieval town, make sure you visit the largest man-made rainwater reservoir known as Parakrama Samudraya, a 3.5m high statue of King Parakramabahu the Great, the Royal Palace and audience halls, the Potgul Vehara, Shiva Devale, the Lankatilaka and many other ancient monuments and structures. 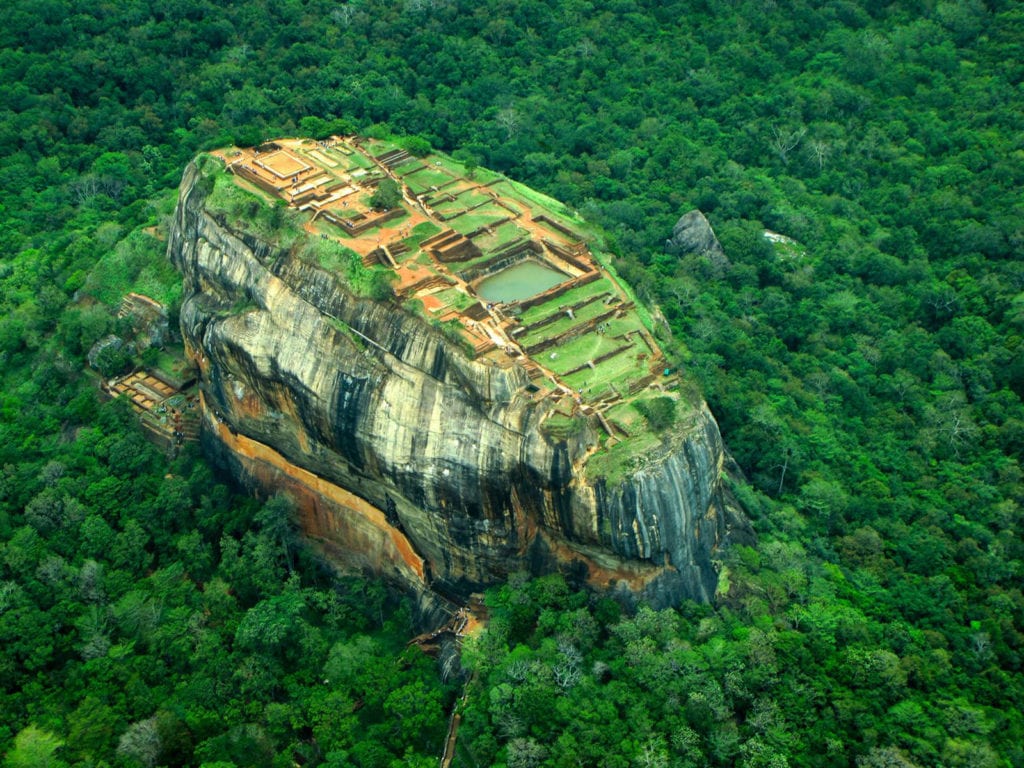 Dambulla and Sigiriya are two of the most popular, historic towns in Sri Lanka. Sigiriya is famed for its dramatic Sigiriya Rock Fortress built by a patricidal king who dreamed of building his palace in the sky and his kingdom around it. The immaculately designed, advanced water gardens, the beautiful frescoes of deities adorning the rock face and the stunning panoramic view from the peak are some of the main attractions at Sigiriya Rock. Dambulla is iconic for the Dambulla Cave Temples, home to a plethora of images and statues of the Buddha.Less than 30 minutes from each other, Sigiriya and Dambulla are the stunning historic attractions in the country. 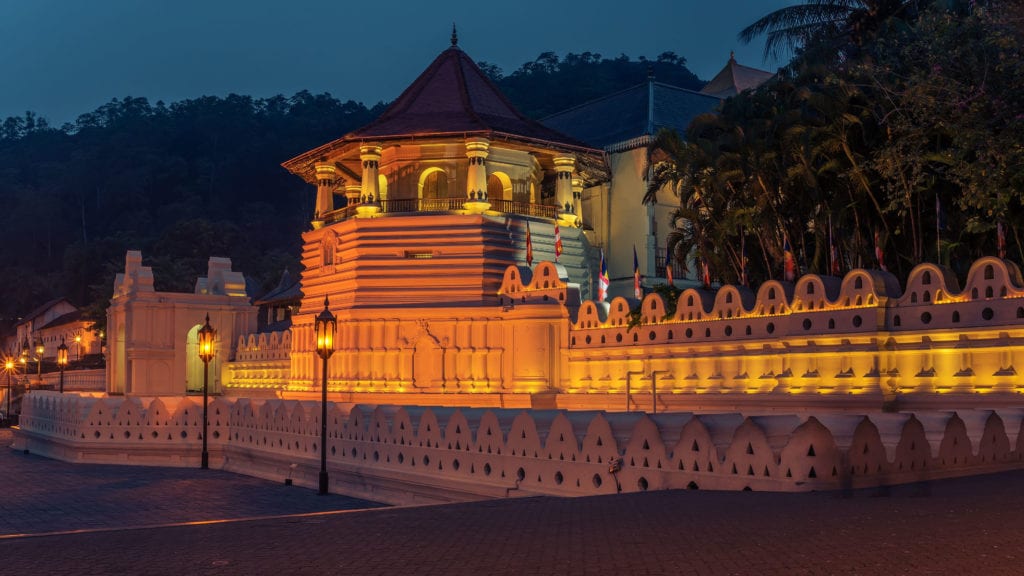 The last ancient capital ruled by the kings, the city of Kandy is nestled between lush mountains. Considered as the cultural capital of the island, the city is also protected as a UNESCO World Heritage Site since 1988. Home to the most religious temple in Sri Lanka, the Sri Dalada Maligawa, also known as the Temple of the Sacred Tooth Relic, it attracts worshipers and tourists from around the world. Embekke is one of best place showing architecture and arts of Sri Lanka. Gadaladeniya, Lankathilaka temple, Kandy museum has many evidence of history of the country. 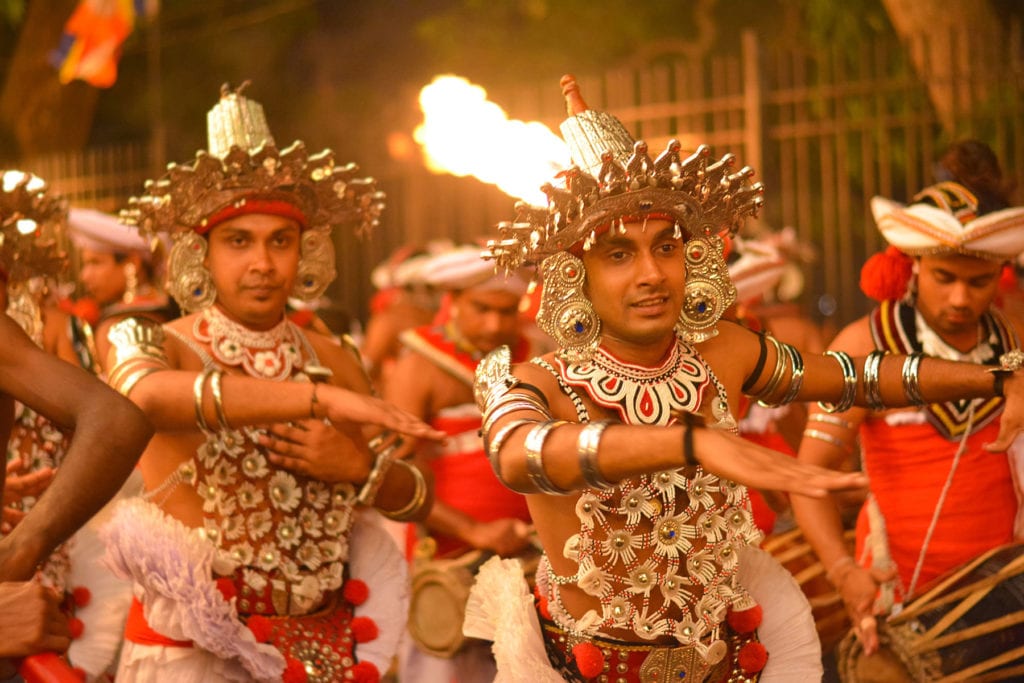 This dancing style is origin from Kandy up country and unique to Kandy.

This is one of spiritual event and dance in up country. This dance is done with the belief of good health and prosperity.

This dance are origin from down part of the country in ancient era, specially from coastal area. Through this dances and events people expect health, wealth and prosperity of the country. There are many customs, traditions and beliefs connected with these dancing.

Wooden mask are created by local people and it is considered as symbol of Sri Lankan arts & crafts, wooden mask industry is highly popular in Ambalanthota and down south area of the country. 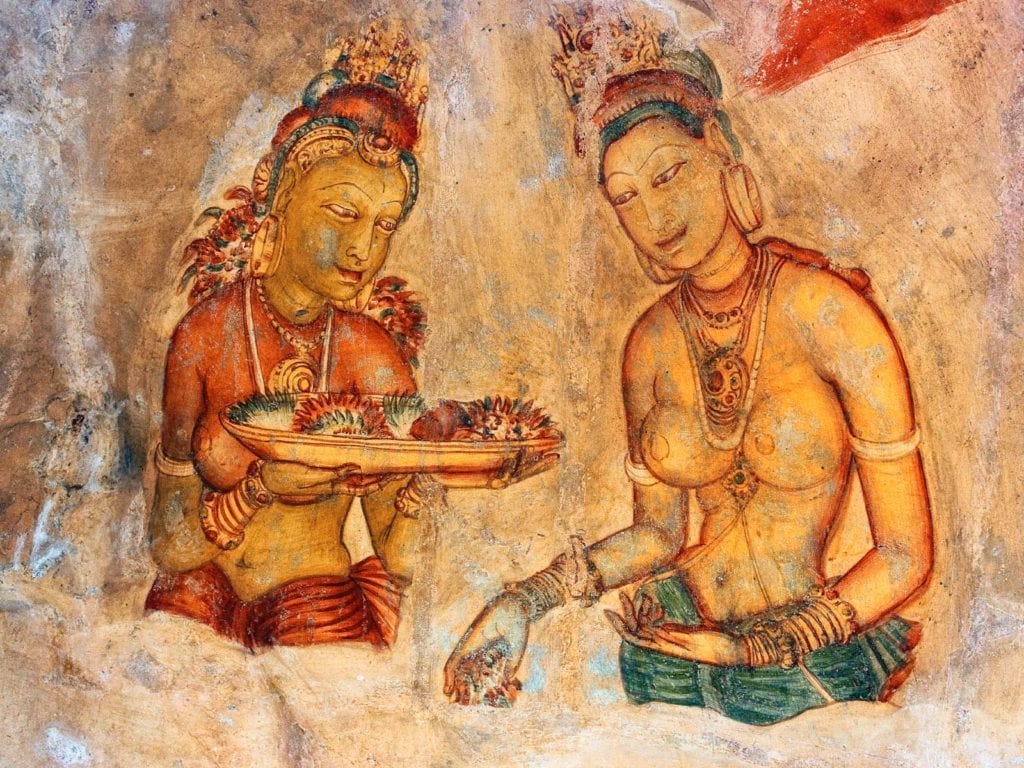 This painting belongs to ancient era of king Kashapa, and still you can see in ancient kingdom of Sirigiya. There are many more beautiful paintings all over the Sri Lanka. Specially in temples, kovils, ruins of ancient kingdoms and museums.

Vesak, also known as Wesak, Buddha Purnima and Buddha Day, is a holiday traditionally observed by Buddhists, lots of religious activities are taken place all over the country. Beautiful vesak lanterns, decorations and thoran makes the festival more attractive.

Diwali, Deepavali or Dipavali is the Hindu festival of lights, which celebrates the return of Lord Ram to Ayodhya after 14 years. Sri Lankans celebrate this event and many festivals, decorations could be seen all over the country. 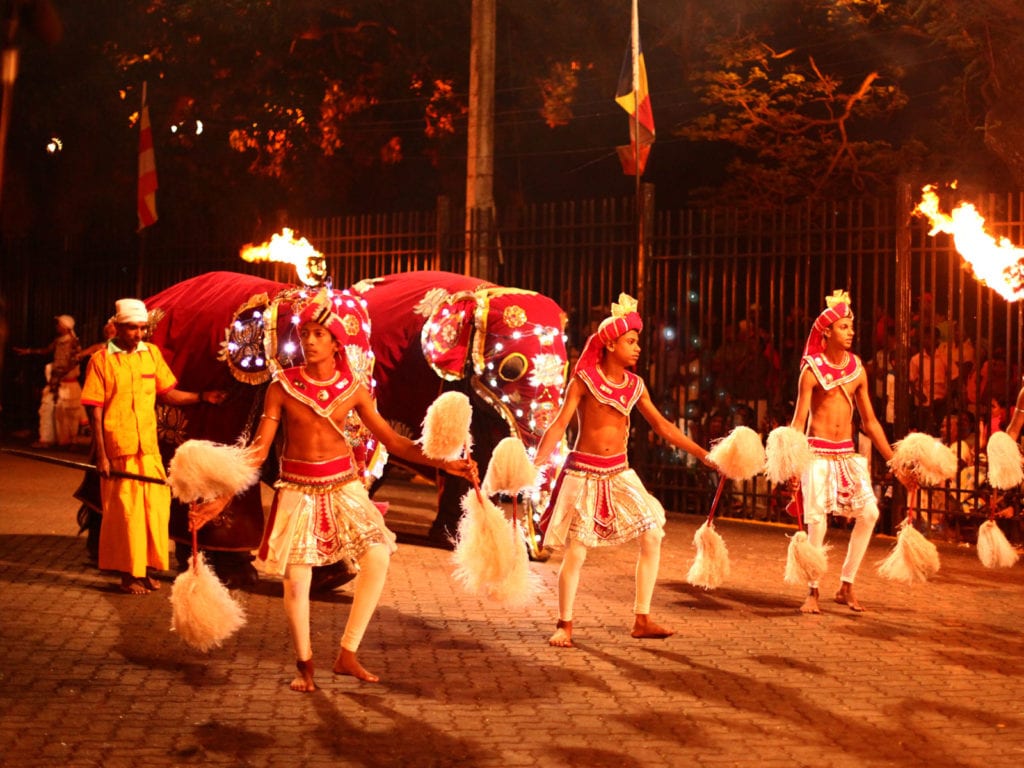 The Kandy Esala Perahera also known as The Festival of the Tooth is a grand festival celebrated with elegant costumes and is held in July and August in Kandy, Sri Lanka. This an amazing event in Sri Lanka which shows the uniqueness of rich culture and country.